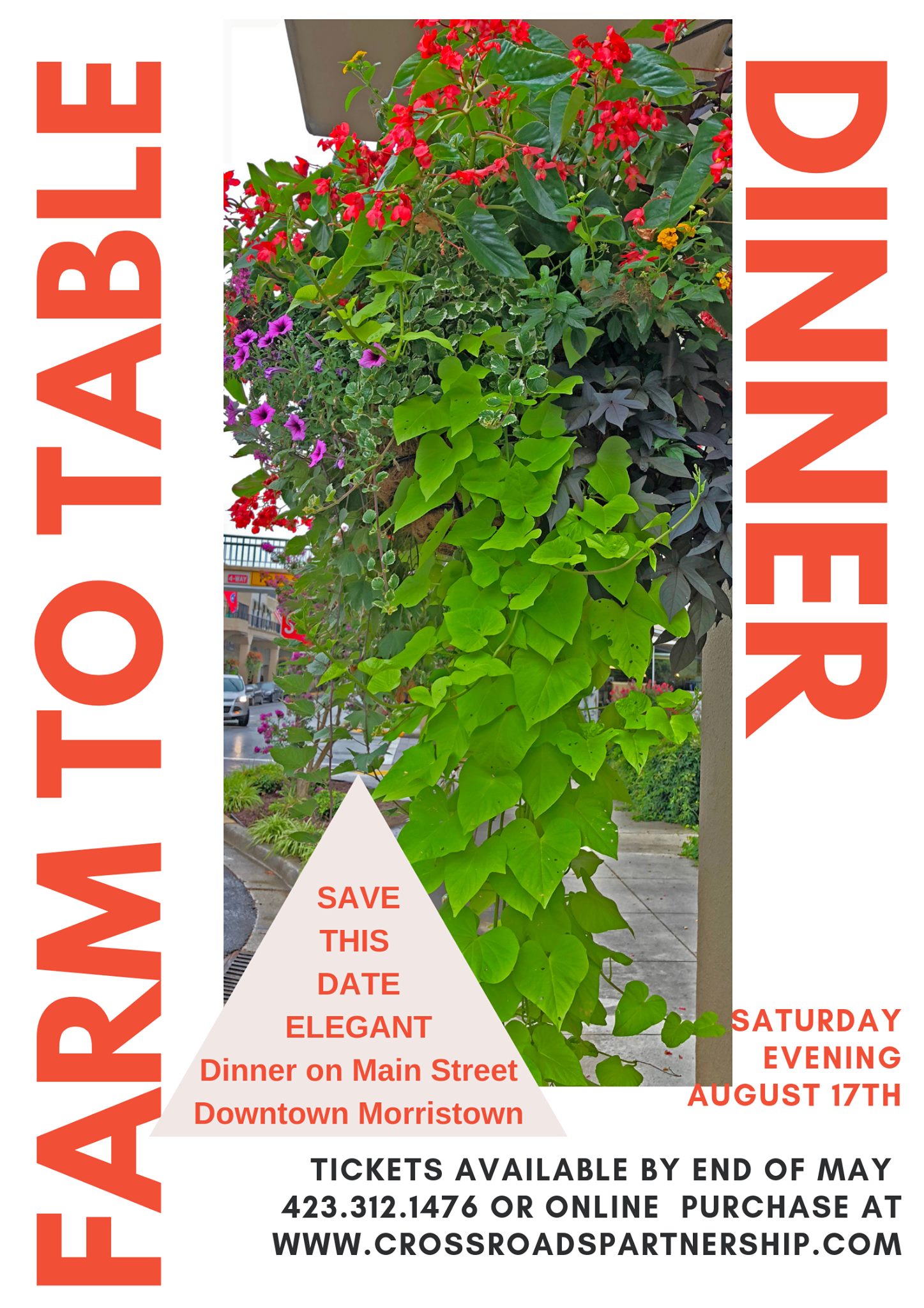 The event celebrates the wonderful locally-grown food sold at the Morristown Farmers Market. The menu is being planned and tickets are now available and can be purchased on our online store on this website.  Price is $40 for adults, children 8-12 years old are $10, under eight years old are free.   Musical entertainment is by Mitch Smith and set your sites on some great culinary items in our silent auction. 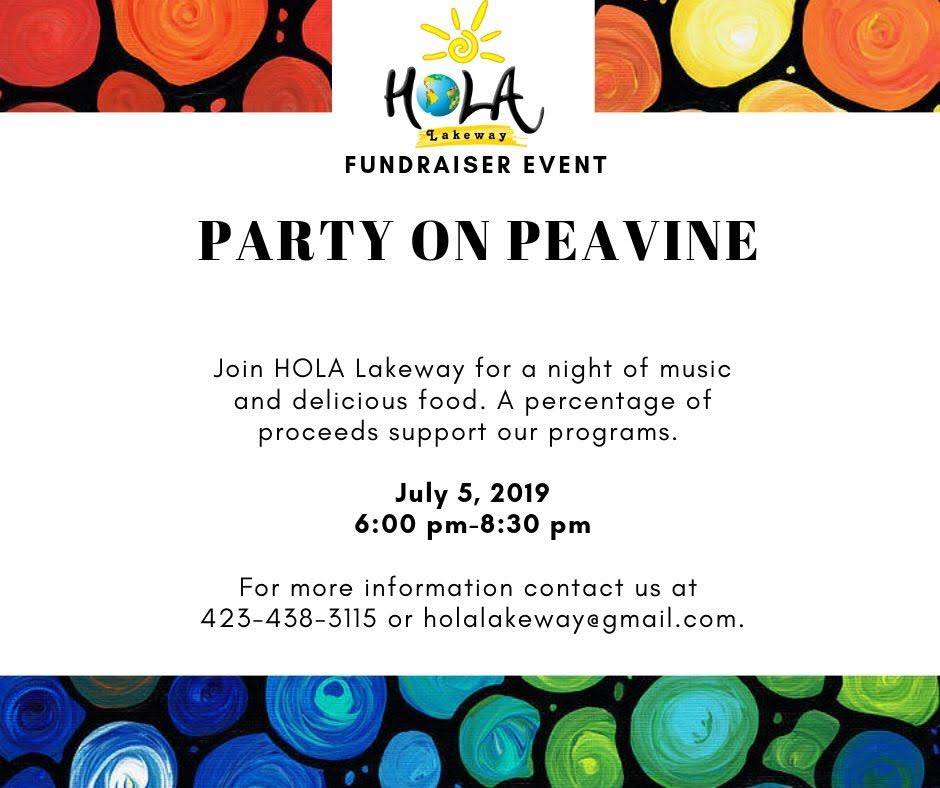 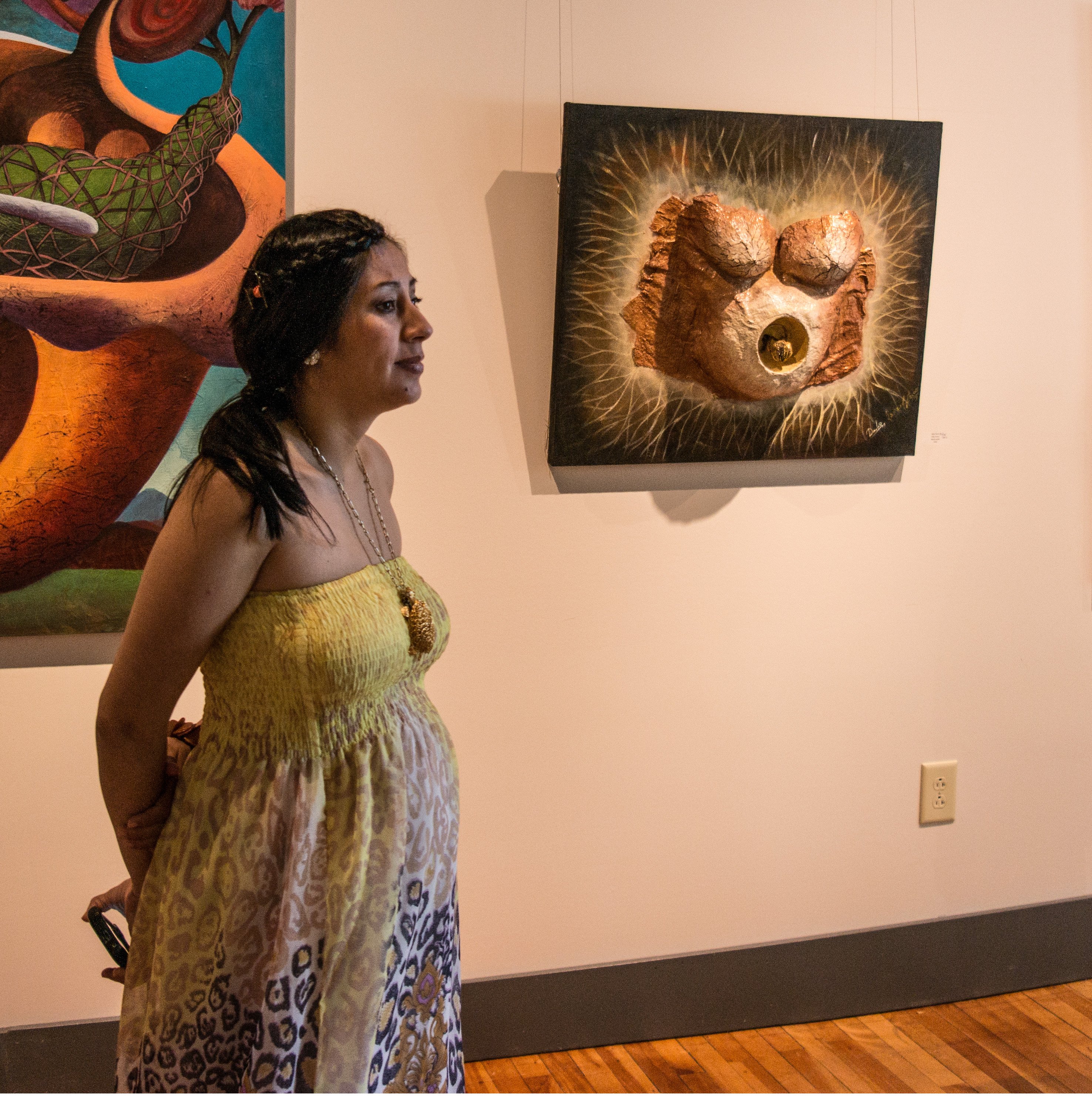 Beginning in the last century, the Congress or a President of the United States has designated certain months of the year in recognition of the heritage and/or contributions of different segments of our society.

Those designations are listed in simple form below. For a more detailed description of the history of the designation, click here: National Heritage Months 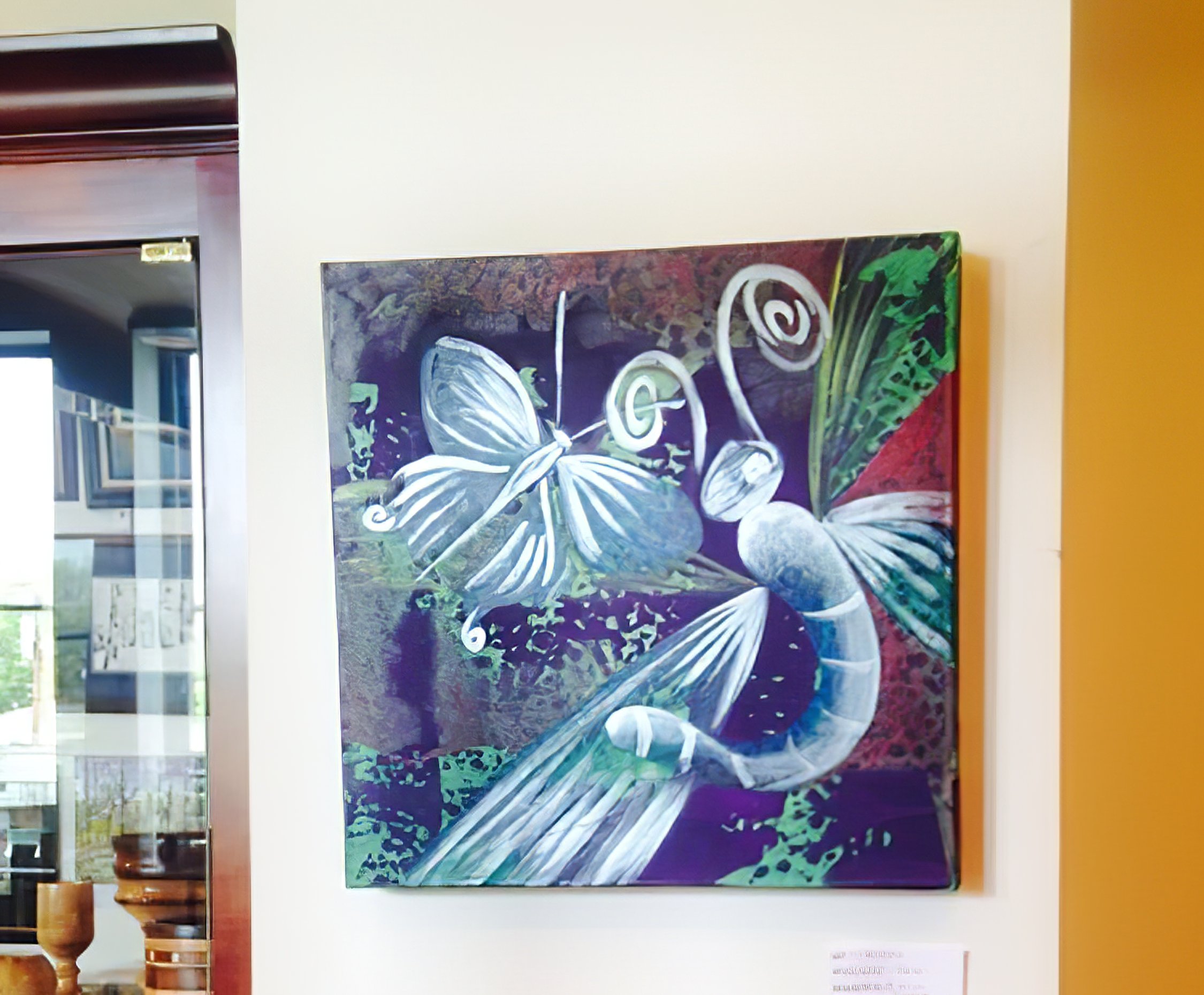 Beginning in late April of this year and extending through May, the Rose Center, MTFD, the Citizen-Tribune, Tennessee Arts Commission and HOLA Lakeway cooperated to sponsor a series of events celebrating the gifts of Hispanic culture.

Latin Fusion,an exhibit of fine art provided by several Latino artists opened in the main gallery of the Rose Center. 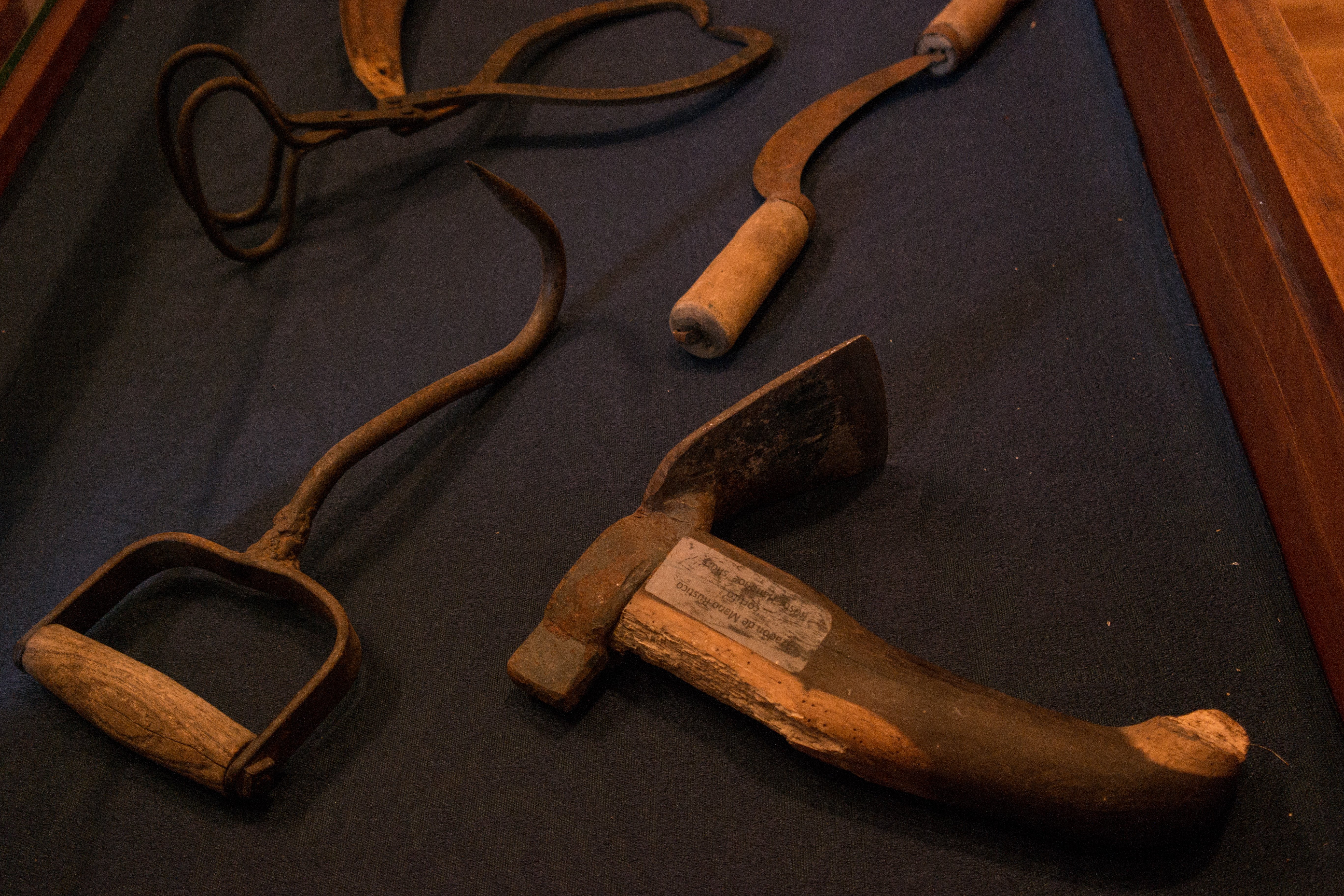 There were two, separately scheduled, community discussions, one in English and one in Spanish. The title of both discussions was “Life on the Fence.” Dr DeAnna Pendry and Christina Barroso from the University of Tennessee shared historic information about the place of Hispanic people as U. S. workers and immigrants from 1843 through the Bracero Program. Present were members of families whose parents were part of that program. They talked about that experience. Then the discussion progressed to issues facing Latino families in the Lakeway region today. 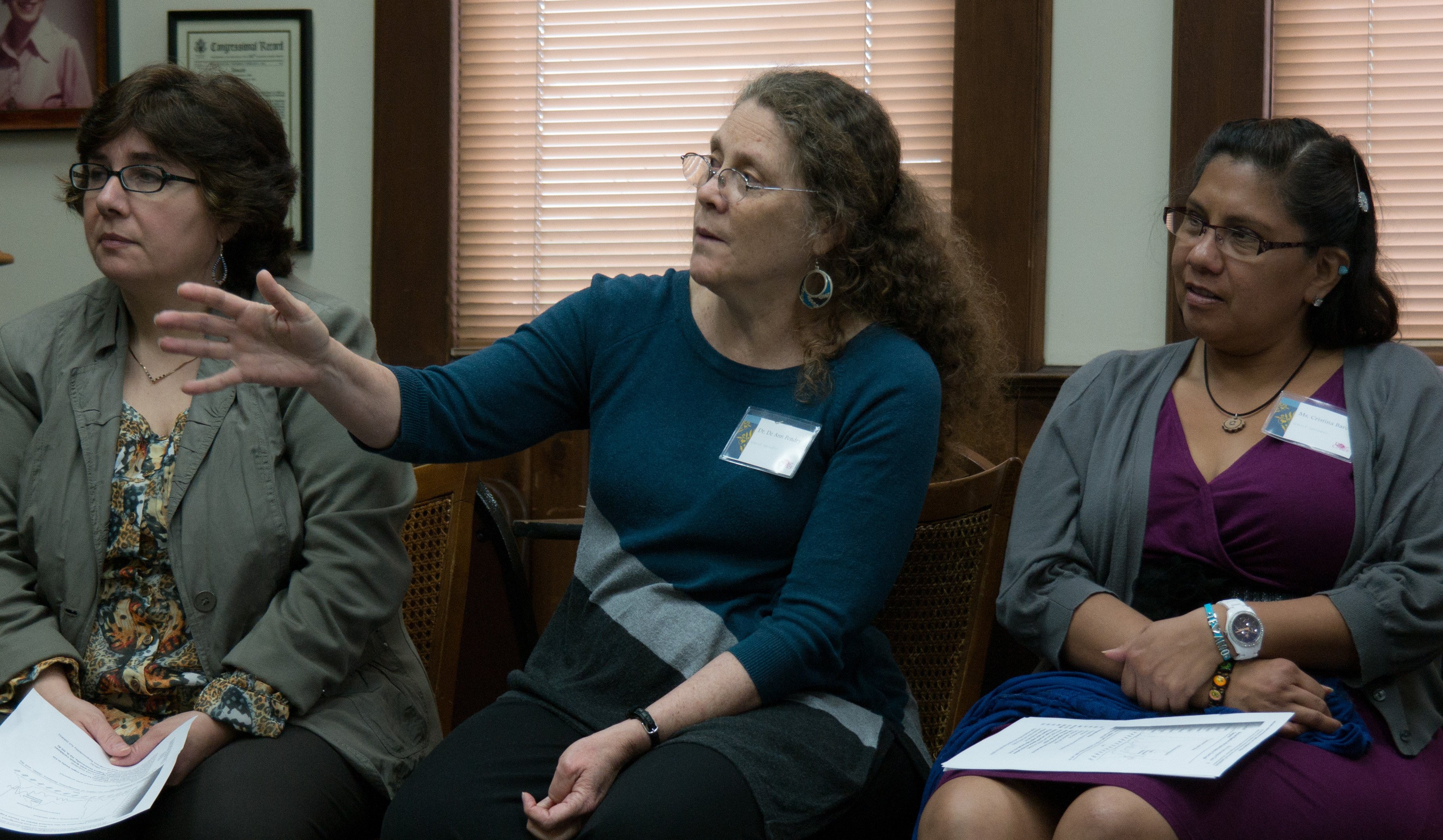 In late May, fourteen bi-lingual, local young people were involved in the dramatic production of Esperanza Rising, an adaptation of the book by Pam Munoz Ryan. The play was directed by Pedro Tomas, who lectures in the University of Tennessee Department of Foreign Languages. The story is about a wealthy Mexican girl whose privileged existence is shattered when tragedy strikes, and she and her mother must flee to California. Forced to work in a migrant labor camp. Set in the turbulent 1930’s, Esperanza Rising is a poetic tale of a young girl’s triumph over adversity. The production was performed four times on the weekend of May 29 and May 30. 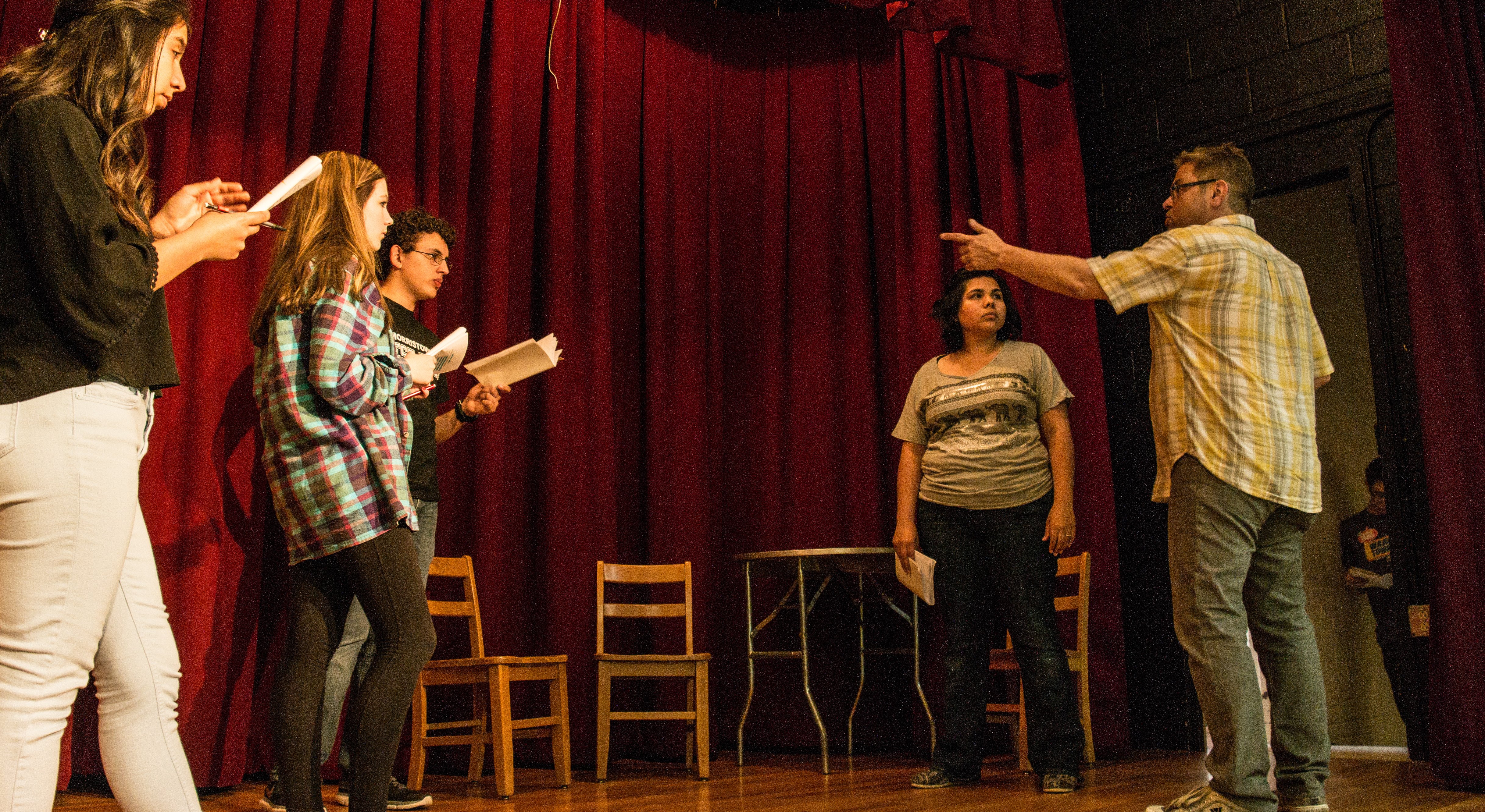 Lastly, Knoxville Mayor, Madeline Rogero was the speaker at the last event of the month. She spoke of her work with Caesar Chavez in the early 1970’s, a movement that finally brought Congressional legislators of both parties to pass legislation to address the inhumane conditions and treatment of migrant workers across the nation. 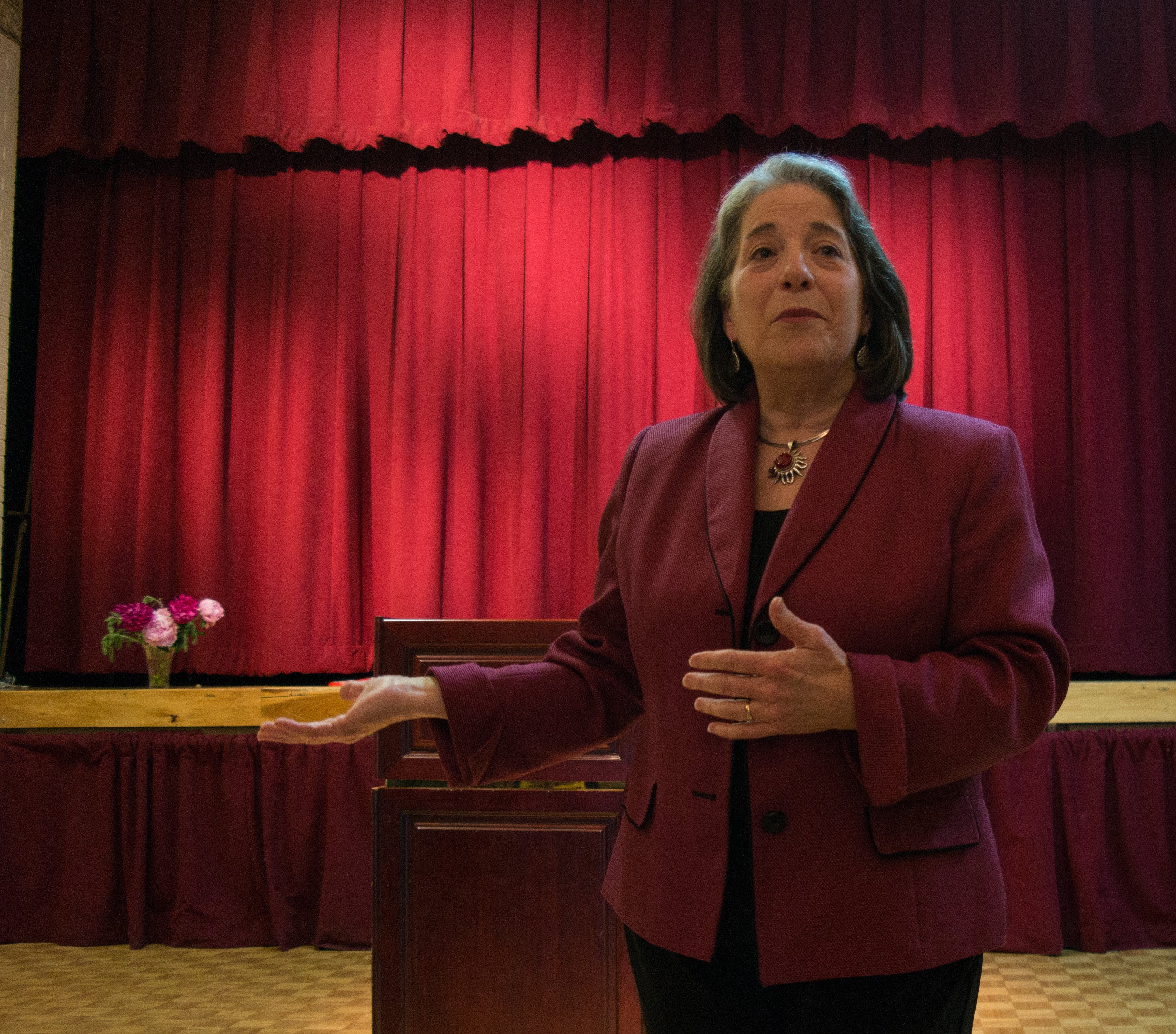