We believe that the work of Dr. King is not something that is restricted to the past. There are people all around us who reflect the legacy of Dr. King in the work and service they give to others every day.

Each year, Morristown’s Task Force on Diversity solicits nominations from area residents  for three community awards. We want to help lift up those whose unselfish service shines as reminders that the ongoing work of bringing hope and justice into the world is our calling. The photos below showing 2016 winners were taken by Chuck Hale and published in the Citizen Tribune, January 19, 2016 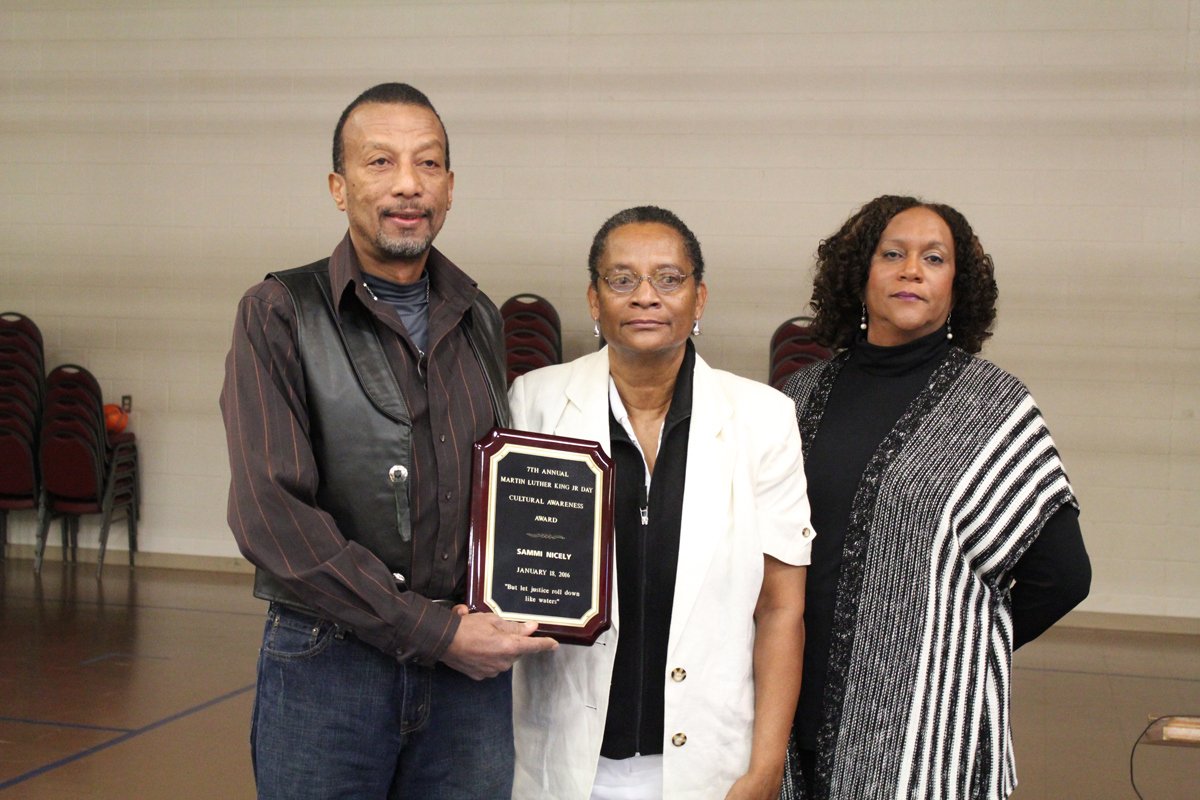 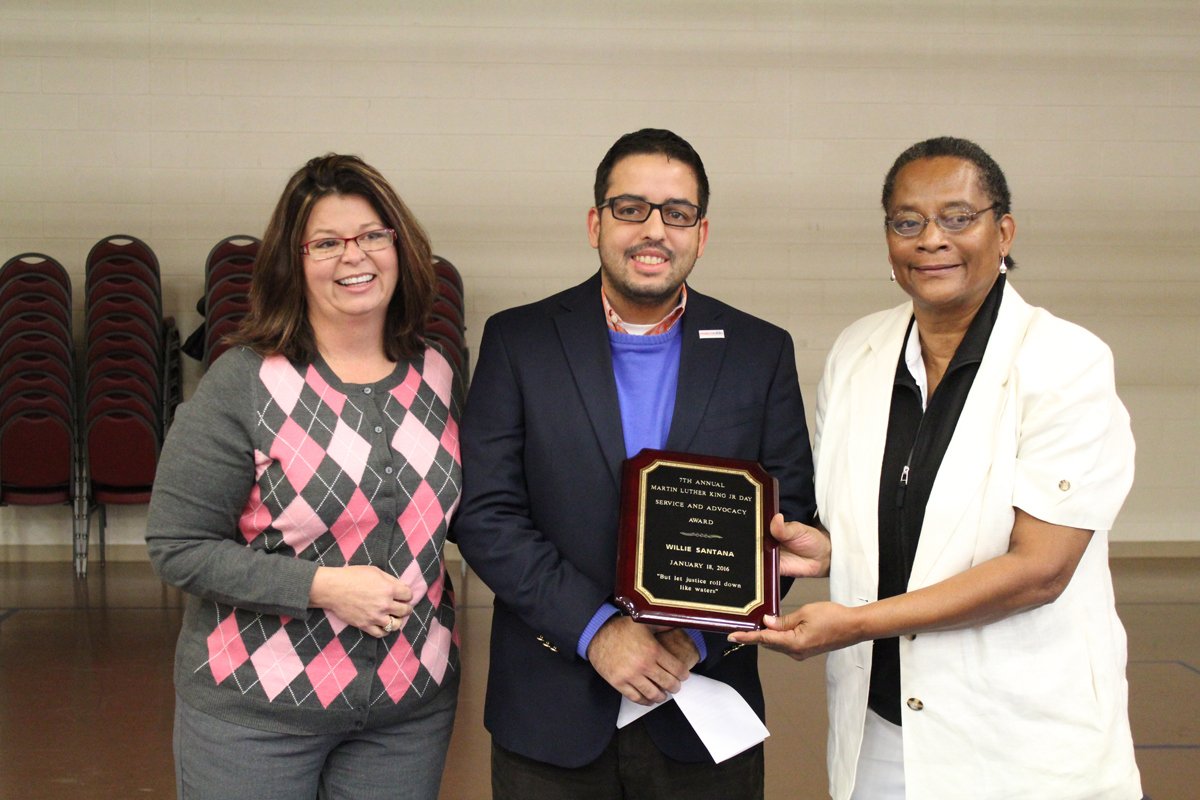 Past ProjectsCurrent Projects
Scroll to top